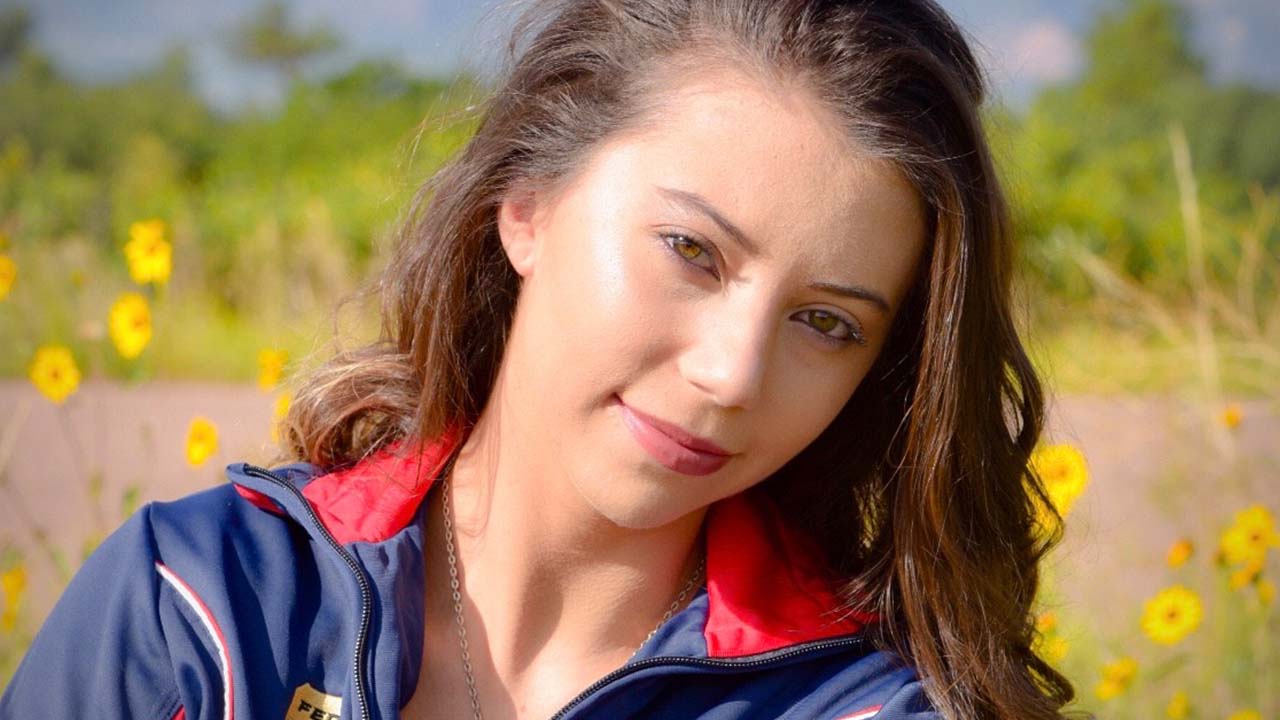 Competitive rifle shooting is a complex sport requiring intense focus and vision. And, National Junior Olympic Team member Morgan Kreb’s got a lot of both.

In 2019, she excelled in both air rifle and .22. She was one of the three youngest women to attend the Junior World Cup in Germany, and ended up being the top .22 shooter from the United States. She was also a key member of her first-place team at High School Nationals where she placed first in the individual .22 rifle competition.

In 2020, Morgan was named the Junior Olympic Colorado Champion for both air rifle and .22, as well as the top air rifle team captain for the high school national team.

It’s not all about shooting for Morgan, though. At The Village High School in Colorado Springs, she was the Student Council President as well as the National Honor Society President.

Morgan Kreb is also very proud to be a big sister to six younger siblings with special needs. It’s a special relationship. Her mom says, “Morgan defends, loves, and celebrates them while embracing her role as their big sister.”