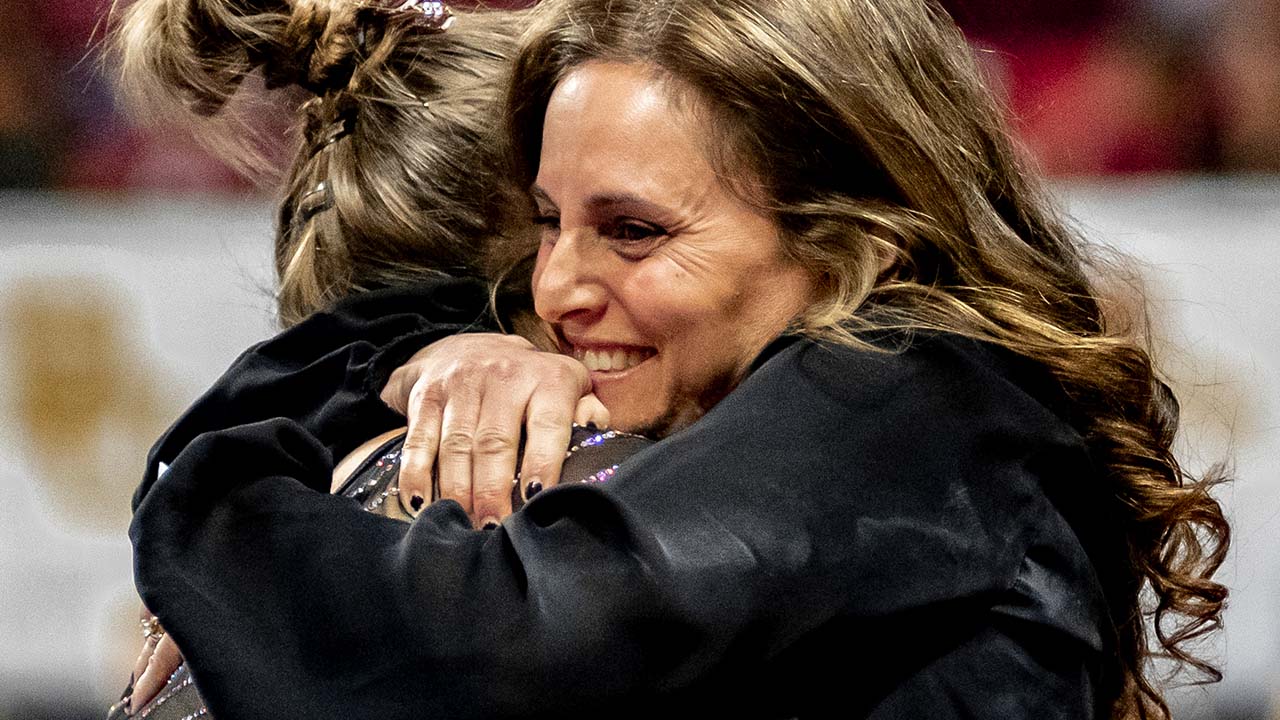 In the college gymnastics coaching ranks, University of Denver (DU) coach Melissa Kutcher-Rinehart has been acknowledged as one of the best for years. But, 2019 was special for Melissa and her Pioneers. The team put together a record-shattering season, including some impressive firsts. Melissa guided the Pioneers to their first-ever top five national ranking as well as their first-ever NCAA Division I Team Final appearance and the first NCAA regional team championship in DU program history.

Along with their tremendous athletic success, Melissa Kutcher-Rinehart’s team members also did an outstanding job in the classroom. Nine of her gymnasts were named Scholastic All Americans and eight were named to the Academic-All Big 12 team.