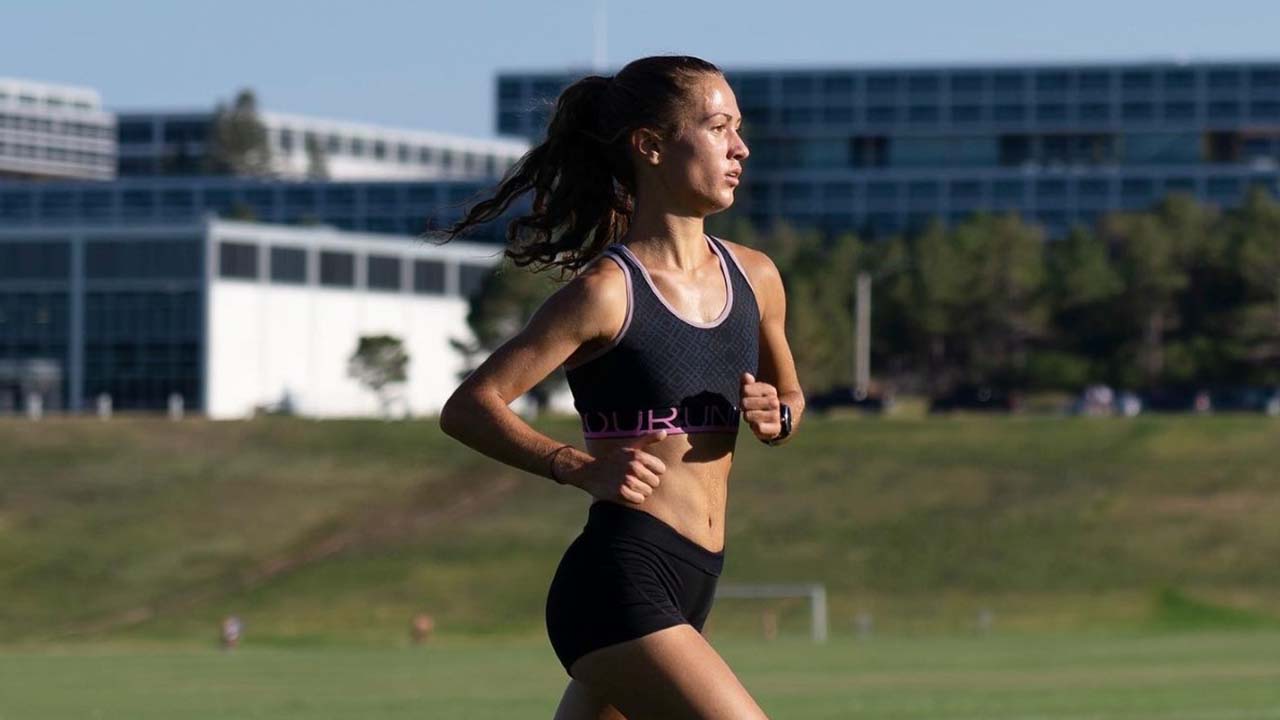 Maria Mettler is a runner the Air Force Academy (AFA) in Colorado Springs. Maria had an outstanding 2020 season, earning a bid to the NCAA Indoor Championships while improving her overall Academy all-time standings three times.

As a junior, she claimed her second conference title in the All-American Cross Country event. She ran the second fastest 3000-meter time in Air Force history with a time of 9:12.10. That 3000-meter time also helped her win the Mountain West Conference Championship. Maria also competed in the 5000-meter run at the NCAA final in Iowa, where she had a time of 15:49.58 which was the second fastest time of her race. This placed her second overall in the Invitational section.

Maria Mettler also recorded the sixth fastest mile in Air Force Academy history with a time of 4:52:28 and won the Air Force Invitational.