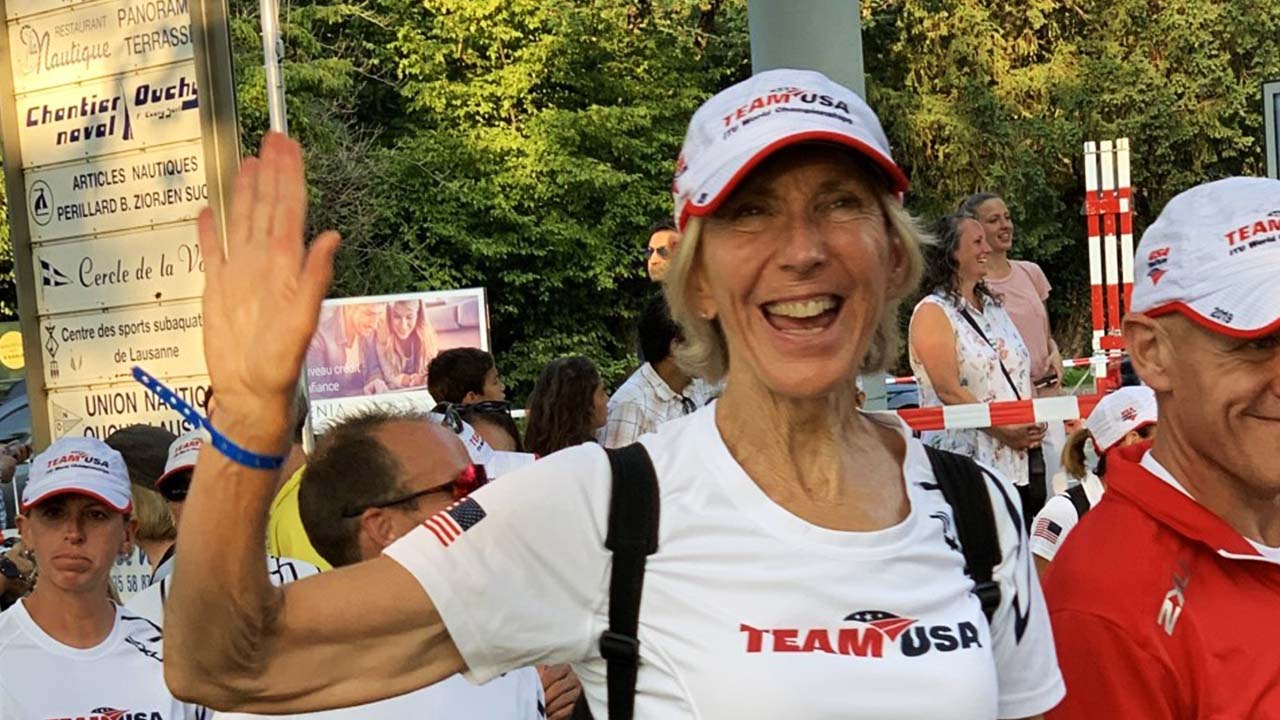 Sportswomen of Colorado’s winner in triathlon is Judith Laney. To give you some idea of Judith’s credentials, she was recognized as All-America 10 times by USA Triathlon from 2009-20019. That’s incredible.

To top off an extraordinary year, Judith placed second and was the highest U.S. finisher in the International Triathlon Union’s Grand Final World Championship in Switzerland. For her efforts, she was ranked second nationally in her age division in 2019.

Finally, amidst all of her triathlon training and competing, Judith serves as the lead instructor for a “Pedaling for Parkinson’s” spin class at a Denver YMCA. This course is sponsored by the Cleveland Clinic and is instrumental in researching how exercise can slow the progression of the incurable disease. In addition to her outstanding accomplishments, Judith prepares a number of her pedaling class participants for a yearly bicycle ride across Iowa!