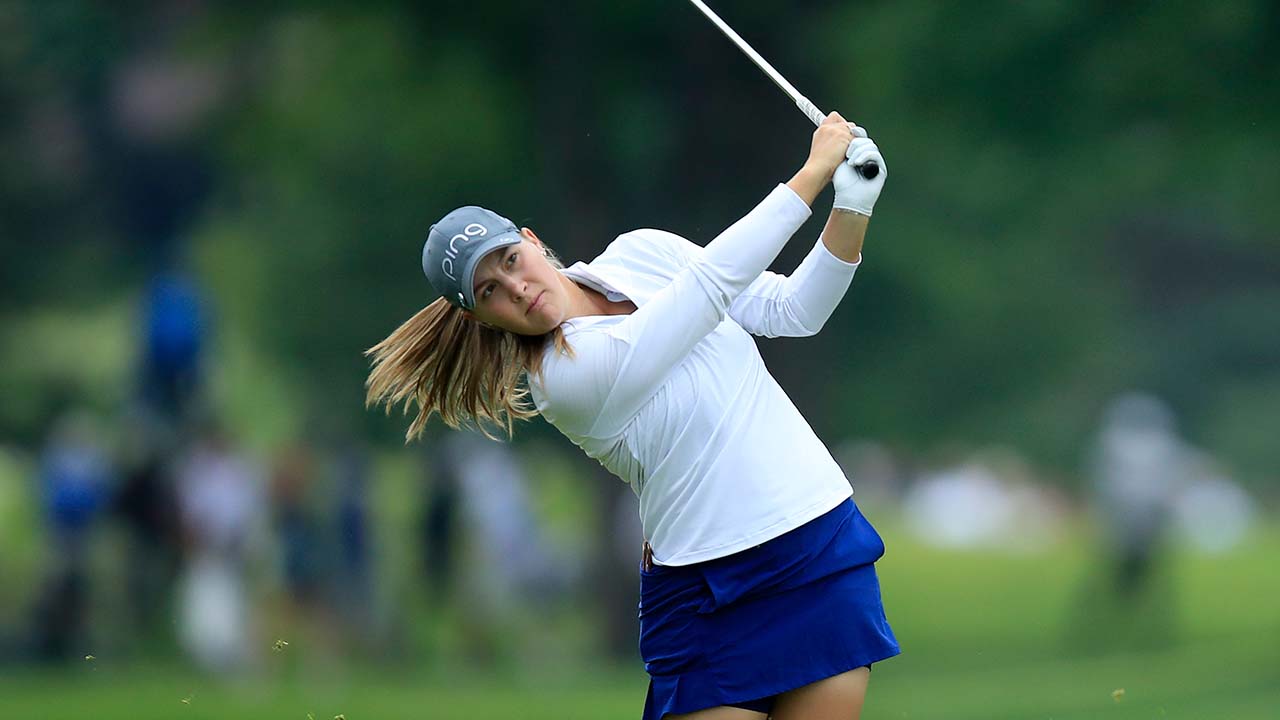 It all began for Jennifer Kupcho nearly fifteen years ago, when she started competing in Colorado Junior Golf Association events and was a promising newcomer. Now, fast forward to 2019.

Jennifer has become one of the most accomplished female golfers Colorado has ever produced. In 2018, she won the women’s NCAA Division I National Championship while competing for Wake Forest and ascended to the top spot in the women’s world amateur golf rankings. That’s right, number one in the world!

In 2019, her accomplishments were even more impressive. Jennifer won the inaugural Augusta National Women’s Amateur title and later climbed to the top 100 in the Rolex Women’s World Golf Rankings.

She made her pro debut at the U.S. Women’s Open after qualifying for the event for the third time. In July, Jennifer recorded two top-five finishes in LPGA events, including one in a major championship.

Jennifer Kupcho was named Colorado Amateur Athlete of the Year, regardless of sport or gender, by the Colorado Sports Hall of Fame. To top it all off, she was the first-ever recipient of the prestigious Hale Irwin Medal.