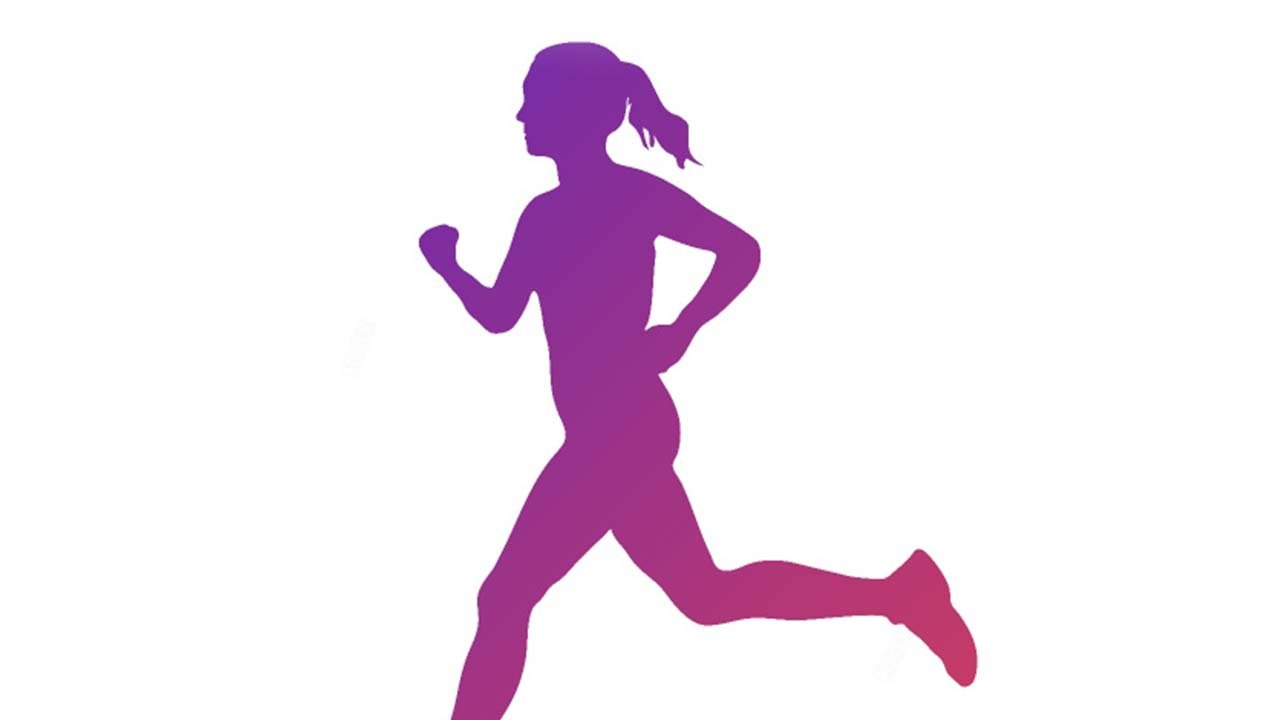 2019 was a history-making year for girls high school wrestling in Colorado. When the Boys State Championships had ended, Jaslynn Gallegos from Skyview High School in Thornton and Angel Rios from Valley High School outside of Greeley had become the first girls to ever place at the boys state wrestling tournament.

For Jaslynn, that was a fifth place finish in the 3A 103-pound weight classification. Against the guys. Guys who sometimes refused to wrestle her. That happened at the state tournament. Afterwards, during a National Public Radio interview, Jaslynn was asked if there was anything she wanted to say to boys who might not want to get on the mat with her. “Just wrestle me,” she said. “You might get pinned. You might win by one or two points. You might even pin me. But I’m definitely worth giving a match to, you know?”

Oh, definitely! Jaslynn Gallegos earned three varsity letters in boys wrestling. Then, when the time came for the first Girls High School Wrestling State Championships, she made history again, as the first wrestler to place in the new meet.