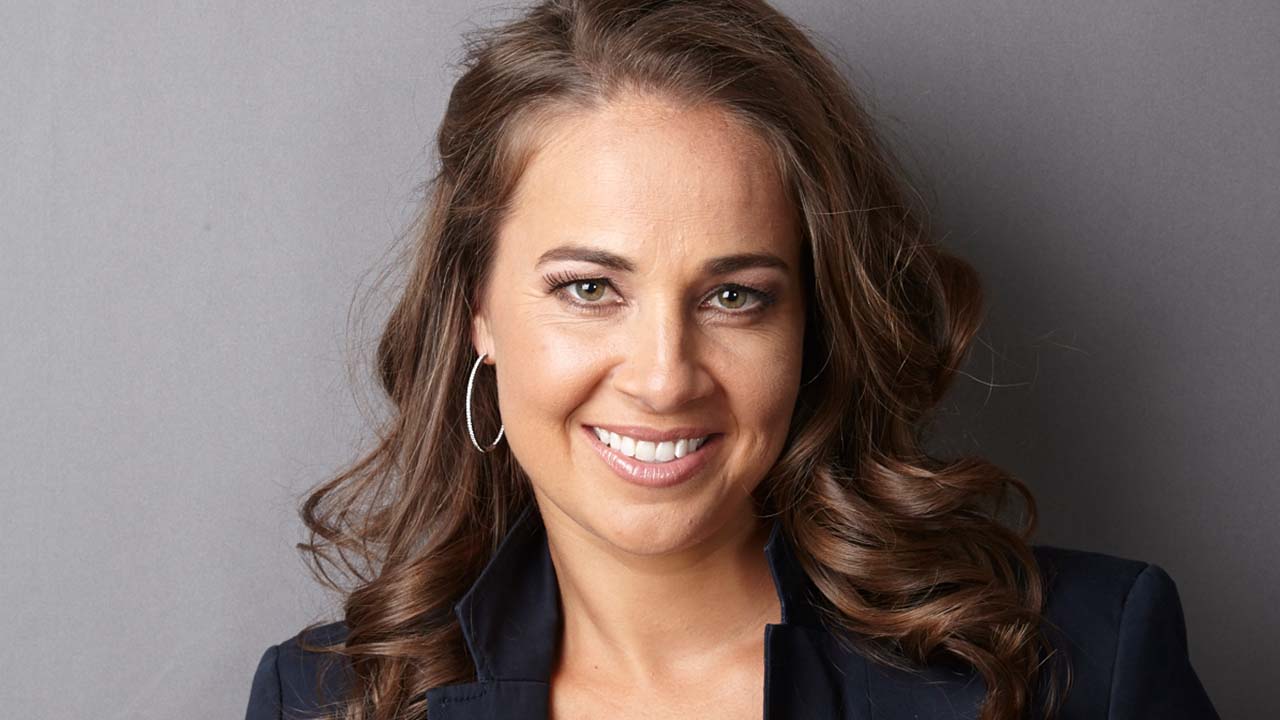 San Antonio Spurs assistant coach and CSU women’s basketball legend Becky Hammon is no stranger to Sportswomen of Colorado (SWOC). She’s a three-time SWOC college basketball award winner, a member of our Hall of Fame, our 1998 Sportswoman of the Year, and a recipient of our Dorothy Mauk Pioneer Award. Now, we honor her with our Trailblazer Award.

It seems every time Becky does something with the NBA’s San Antonio Spurs, she’s blazing a trail and paving the way. And, in 2020 she did it again when she became the first woman to coach in an NBA game as the team’s acting head coach.

Becky played her All-Star professional career with the New York Liberty where she was named First-Team All-WNBA. When the Spurs originally hired her full time, she became the first full-time female assistant coach in any of the four major men’s professional sports in North America.

Becky Hammon is a true trailblazer for the ages, making a difference for future generations.